If you are interested in working on the play by helping with sets, costumers, posters/flyers, and all the other work that goes into making a production, please email us: Michelle Travers or Travis Hales, or fill out the form below and return it to the main office at Fowler. Thank you for wanting to be a part of the play! There is a lot of work that goes into all aspects of play production and we welcome all talents and interests! 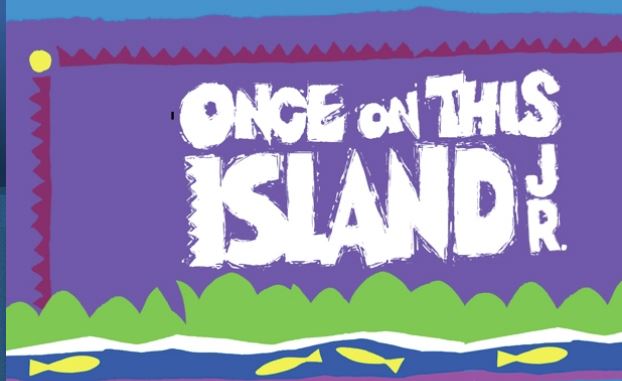 The 2020 Fowler School Musical will be on Friday March 20th at 7:00pm and Saturday March 21st at 1:00pm and 6:00pm. This year’s musical is “Once on this Island, Jr.” lyrics by Lynn Ahrens and music by Stephen Flaherty.

With its poignant story and catchy Caribbean-flavored score, Once on This Island JR. is a highly original theatrical adaptation of Hans Christian Andersen’s popular fairy tale, The Little Mermaid, and the Tony-nominated Broadway musical by the legendary writing team, Ahrens and Flaherty.

Through almost non-stop song and dance, this full-hearted musical tells the story of Ti Moune, a peasant girl who rescues and falls in love with Daniel, a wealthy boy from the other side of her island. When Daniel is returned to his people, the fantastical gods who rule the island, guide Ti Moune on a quest that will test the strength of her love against the powerful forces of prejudice, hatred and even death.